“Is It Because of My Race?”: The Disparity of Care Seen For Women of Color During Childbirth

This is article six in a seven-part series addressing gender bias in the healthcare system.

It’s impossible to talk about female bias in the healthcare system without acknowledging the barriers women of color specifically face. Many people of color face stereotyping, labeling, apathy, negligent medical care, etc. These issues interfere with treatment recommendations, drug prescriptions, provider interaction, and more. However, one instance where minority women specifically suffer is in childbirth. 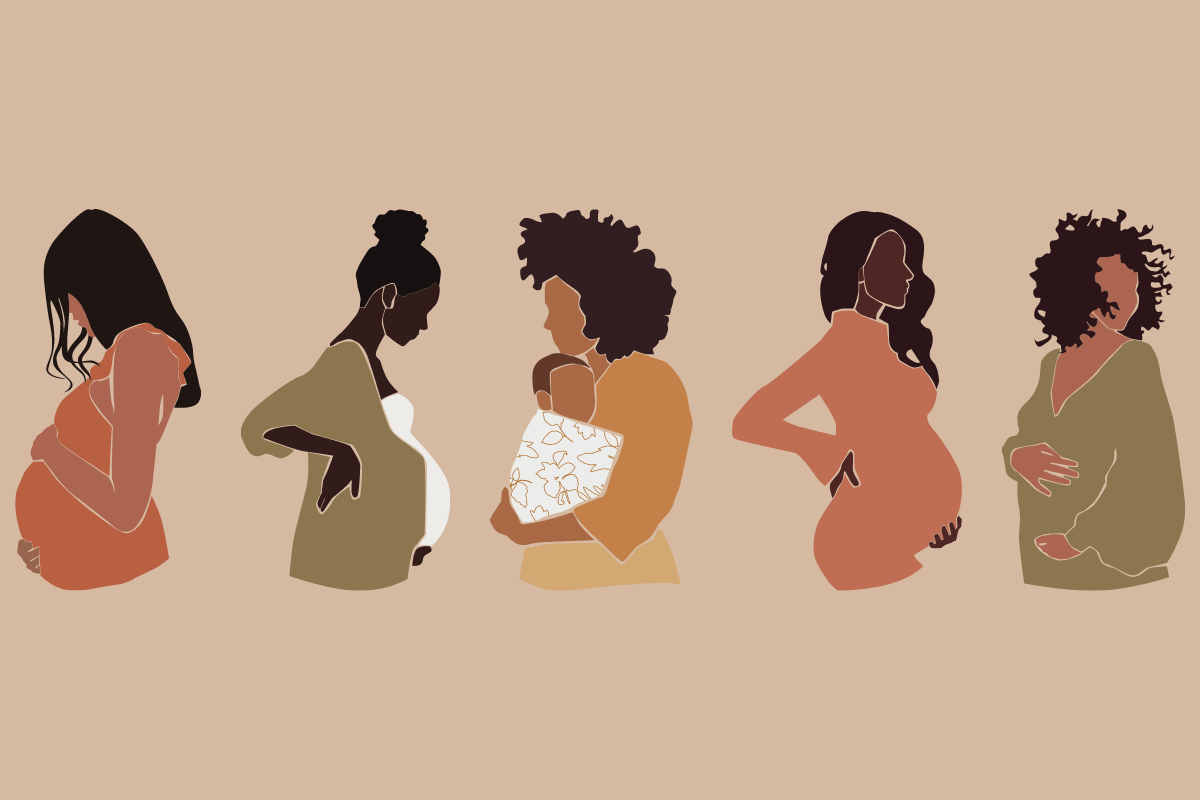 What they also found was that C-sections often led to increased risk to the mother and child’s health, including a higher risk of death, hemorrhage, surgical injuries, and infection. The study deduced that one reason women of color experience a higher infant mortality rate could be because they are more likely to undergo a C-section. 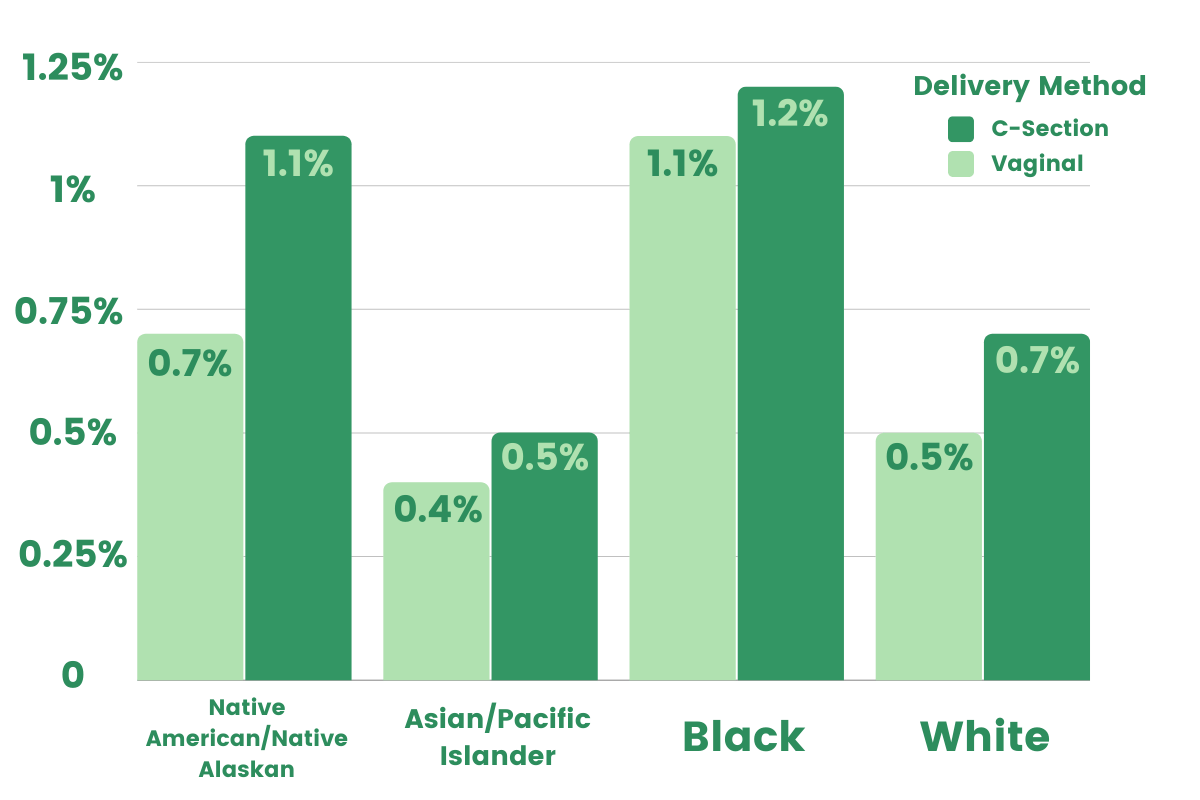 One hospital found that even among women with a low risk for C-sections, Black women still had a higher likelihood of undergoing one.

And lastly, a study in California found Black, Latina, and Asian women were all more likely to undergo a C-section “for failed progress in labor.”

These are just several examples of the research scientists have conducted. I saw paper after paper on the topic, all with the same results: women of color received more C-sections and experienced a higher infant mortality rate than White women.

But why is this the case? Well, it’s extremely complicated and researchers haven’t learned the answer (or more likely answers) to this question yet. The reasons could be because of discrimination from providers, like provider bias that leads to a lower threshold for C-section recommendations or the false belief that people of color have a higher pain tolerance.

It could also be a structural socioeconomic reason, like access to worse medical care and prenatal care or higher risks for chronic conditions among minorities that can increase infant mortality or birth complications.

My guess? It’s a mix of all of the above and more. Still, no matter the reason, this phenomenon represents a real issue women of color must face.

Another common bias women of color face that could explain inadequate care during childbirth is an inaccurate perception of their pain. A study on the difference in pain assessment between White and Black people observed that half the medical students surveyed assessed Black people’s pain as lower and offered less accurate treatment plans. 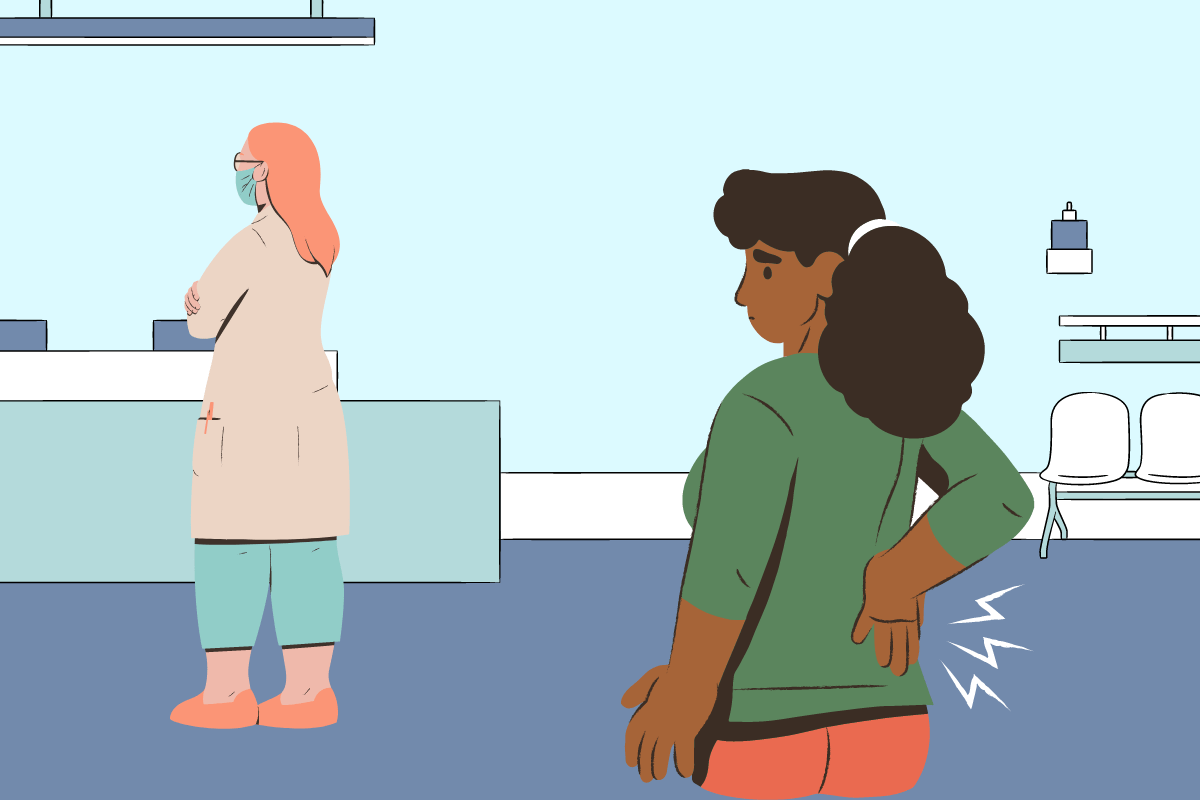 The perception that Black people feel less pain has been a common racist belief dating back to the time of slavery. During the 19th century, physicians believed Black people had thicker skin with less sensitive nervous systems and could, therefore, feel less pain. Even though these claims have been refuted by years of research, this bias still lingers in today’s society, including in the medical field.

These prejudiced beliefs can explain why both Black and Hispanic women are less likely to receive epidural analgesia (a pain reliever used during childbirth). Multiple additional studies have shown that pain is undertreated in Black and Hispanic patients. So, it’s fair to suggest that pain may also be undertreated for women of color in childbirth.

Preconceived stereotypes and prejudices medical staff may harbor towards women of color can also affect their birthing experience. Minorities often are labeled by medical staff, assumed to be of a specific socioeconomic status, and expected to have poor behavior. These assumptions lead to exclusion from particular therapies, a lack of communication, inadequate service, etc., ultimately resulting in worse medical care.

Additionally, one meta-analysis of 23 different studies found that often many people of color feel dismissed, belittled, disrespected, and alienated by medical staff. They feel like their doctors are less empathetic due to their race and less inclined to communicate with them, creating a poor patient-doctor relationship.

Mary C, a Hispanic woman, is all too familiar with the unpleasant treatment and lack of communication many women of color face.

After having to get a C-section for her first birth, Mary went out of her way to find a new OB-GYN that really pushed natural birth. Often when a woman has to experience a C-section, their following births are more likely to become a C-section as well. However, the doctor Mary found seemed to really appear committed to giving Mary a vaginal birth after a C-section (VBAC).

Yet, when the day finally came, that all began to change. Only 20 minutes into her stay, she was unknowingly administered a drug called Pitocin. According to the FDA, Pitocin is a drug that stimulates uterine contractions after the mother’s uterus has failed to contract normally. This drug can increase the risk of a uterine rupture (a dangerous complication) during VBAC, so it is used cautiously by doctors.

This all seemed strange to Mary, and yet no one would communicate what was going on or why she was administered this drug. Unfortunately, the drug caused the baby’s heart rate to change alarmingly, and Mary was forced to undergo a second C-section.

“I definitely felt like they were trying to make me feel like everything they were doing was the protocol and not what I wanted. I wasn’t asked permission. I was just told, “this is what we’re doing.”

This failure from her doctors to keep her informed or offer empathy is an upsetting example of how people of color often are ignored and left in the dark by doctors. Especially during an event like childbirth, which is often an emotional and special moment for mothers, it’s important for doctors to be there for their patients. They should guide, help, and be a source of comfort for women having to experience the frustration and disappointment that comes along with birth complications. They should be empathetic and patient towards mothers who experience the crushing realization that the day they’ve waited nine long months for is going much worse than they’d planned.

Race is something to be celebrated. It’s what makes humanity so diverse. It brings new perspectives, ideas, and beliefs that challenge society. But race is also a way for people to ostracize one another; it can be used to create harmful, false perceptions that can taint our logic. Centuries of history have crafted stereotypes and prejudice against people of color, and it’s naive to say that we have rid ourselves of this bias.

As sad as the truth may be, it’s also critical to remember it. When you’re a person of color navigating the healthcare system or a provider treating someone of color, you must acknowledge the common discrimination minorities face. Until our world is perfect, if your gut is telling you something is wrong, you should always ask yourself, “is it because of my race?” And from there, you can fight for your voice to be heard.

Next Article in This Series: "Please Call Me Doctor": Sexism Female Medical Professionals Face in the Medical Field