"It's Just Anxiety": The Scapegoat Women Often Face When Searching for a Diagnosis

This is article two in a seven-part series addressing gender bias in the healthcare system.

Mental health awareness has been a long journey with much ground to cover. It’s often that mental health gets brushed aside by society, whether at school, work, among family members, or even by doctors. However, strangely enough, a story I heard many times throughout this series was about physicians blaming symptoms on mental health. Women were getting told that their symptoms were from stress, a heavy workload, motherhood, depression, anxiety, and eating disorders when it was clear to them there was much more going on. 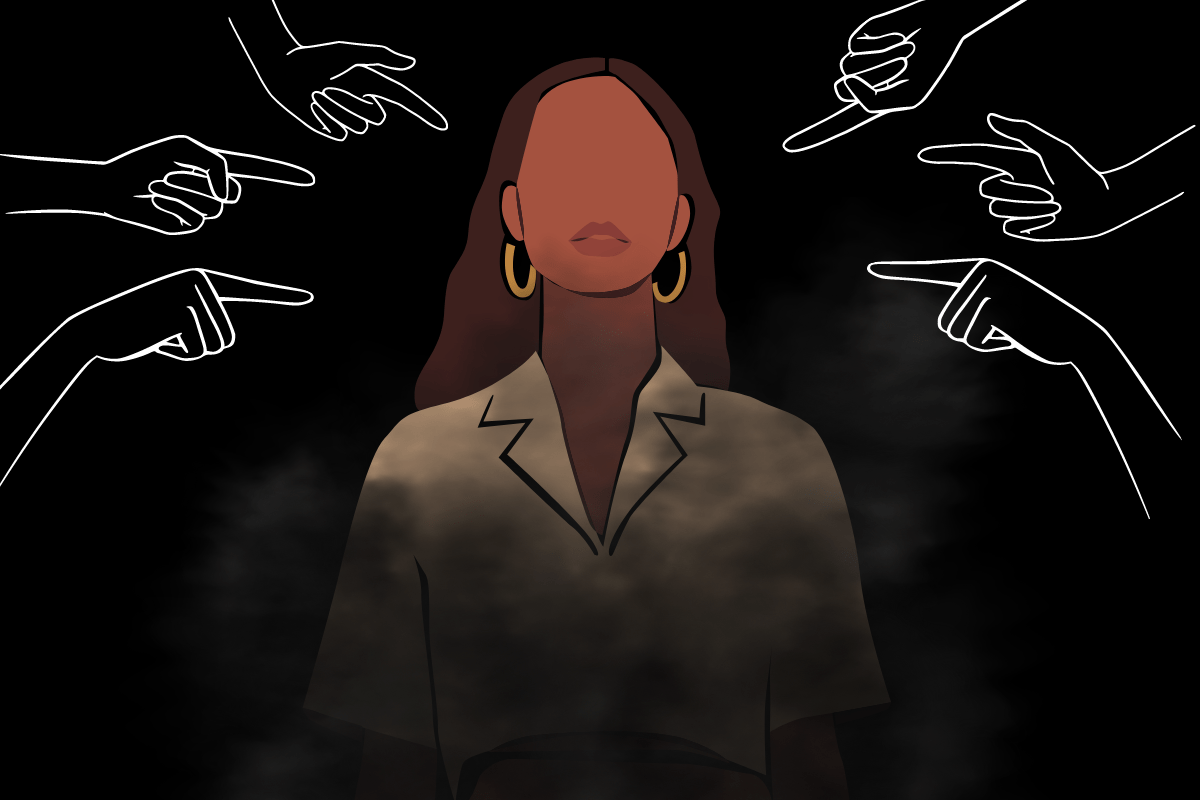 Emily VW visited a doctor at a top hospital after experiencing recurring fevers, debilitating nerve pain, and frequent fatigue. She left with no tests, no treatment, and a half-hearted diagnosis of possible anxiety. Three doctors later, she finally found one who was willing to listen. They spent three hours going over her symptoms and piecing together possible diagnoses. Her doctor then performed a simple blood test and diagnosed her with Bartonella, Lyme, and a tick-borne relapsing fever.

Similarly, it took Kate M a year to finally receive a diagnosis of a Chiari malformation after her terrible GI and neurological symptoms. She spent the first few months of her journey just trying to convince her doctors to listen. Instead, they ignored her and blamed her symptoms on anxiety, stress, and even an eating disorder. It took several doctors from several specialties to finally find one that listened, and by then, her condition had become far worse.

“Something I realized is that it seems like mental health is often ignored until it’s not actually the problem, if that makes sense.”

Kate had said to me. It made perfect sense. A review of several studies investigated gender bias for chronic pain and found exactly that. In thirteen studies, women were told that their chronic pain was a psychological issue. Providers were found to prescribe women more antidepressants and mental health referrals, while prescribing weaker and fewer pain medications than they did for men. A study in Sweden saw that women’s chronic pain was nearly two times more likely to be deemed unexplainable and blamed on mental health than men with the same symptoms. The root of the issue was then often ignored or mismanaged. 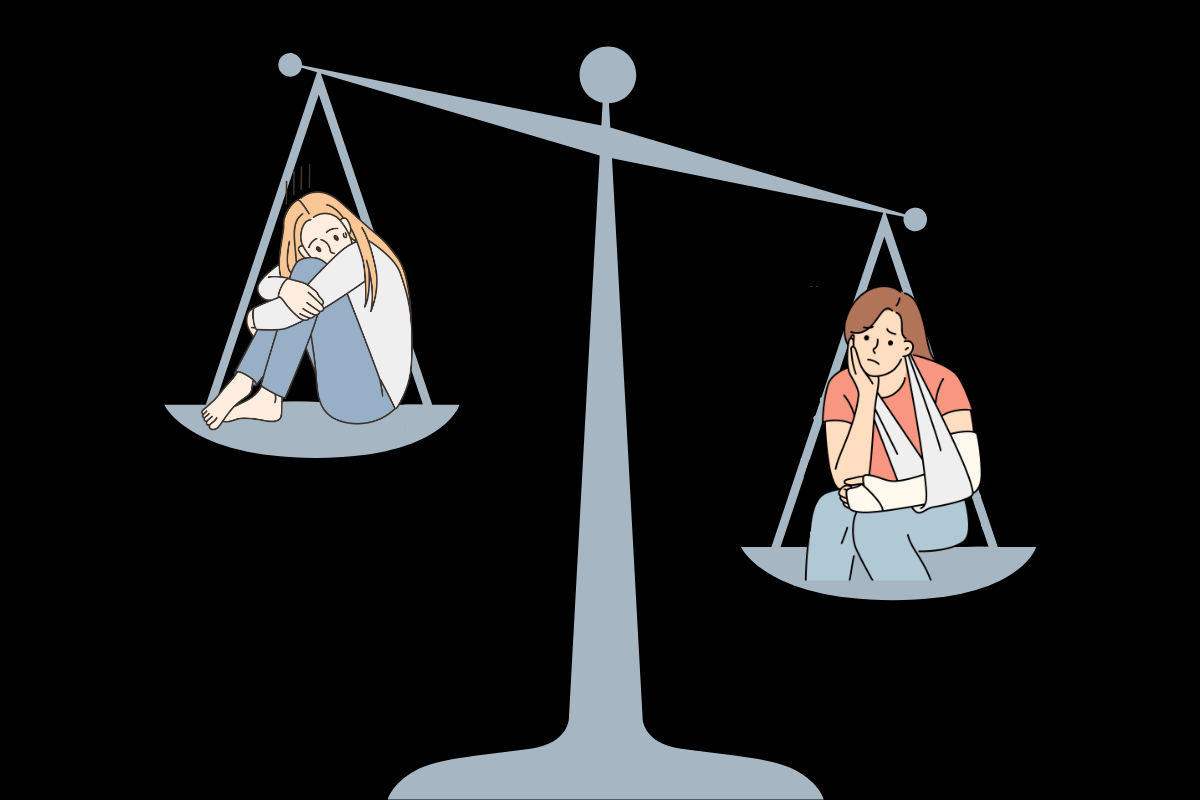 Another woman I talked to, Mary C, brought up a different scapegoat often used: Motherhood. No matter what we do, the label of ‘mother’ will follow us wherever we go. Our jobs, marriages, social life, and families revolve around the woman’s responsibility as a mother. On top of that, often, this responsibility is used as an excuse for lower pay, missed promotions, or unequal distribution of childcare duties. In healthcare, similar to mental health, it is often used as a scapegoat.

“Every problem is because I’m a mother,”

Mary said when she first brought the topic to my attention. Mary was diagnosed with Lupus and postpartum depression and what she remembers clearly on the journey to these diagnoses was how often her identity as a mother was mentioned. Doctors often would say things like, ‘it’s because you’re a mother,’ ‘you’re overworked,’ ‘you do too much,’ ‘you don’t have a problem,’ ‘it’s not you; it’s everything around you.’ But as harmless as these words seem, they were used to neglect Mary’s health conditions. Instead, motherhood, stress, and burnout became excuses to stop digging deeper, to stop listening to Mary’s objections, and to devalue what she was going through. 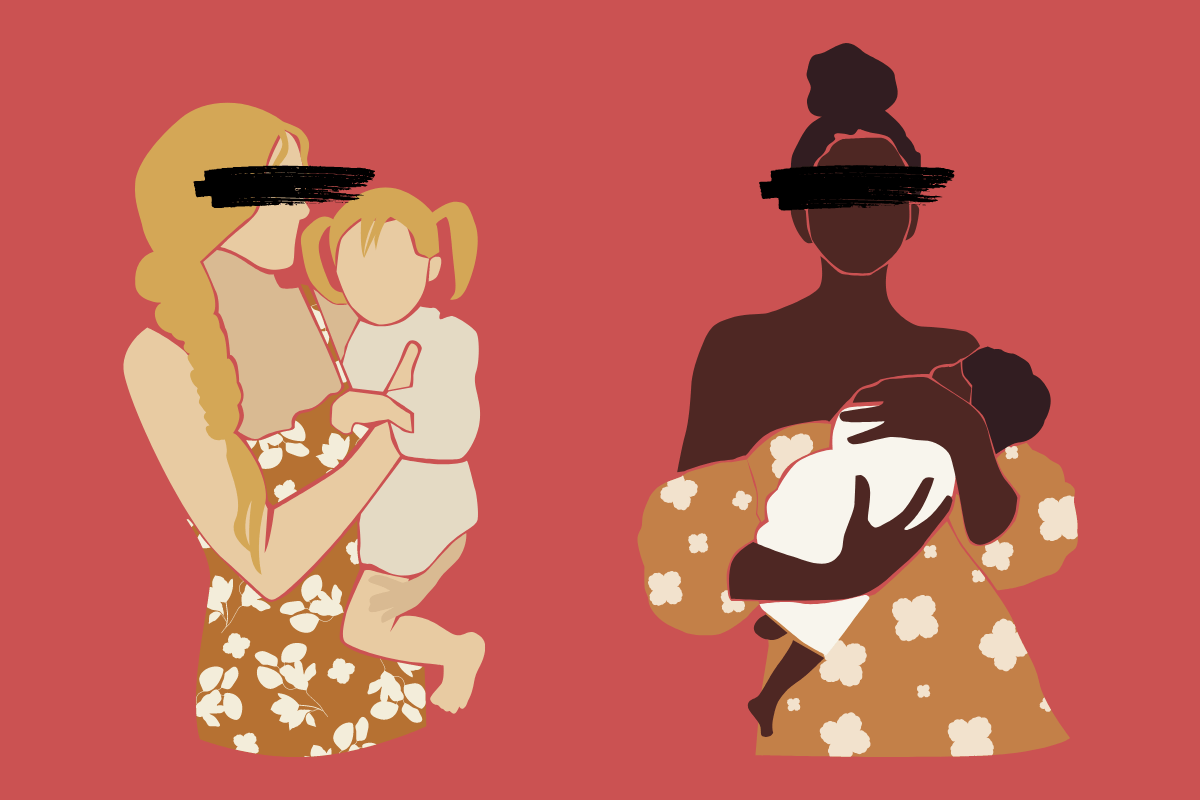 It’s no secret the field of medicine has a lot to learn. Human knowledge and technology have not yet unlocked all there is to know about human diseases. Often doctors can misdiagnose difficult conditions simply because we don’t know enough about them. My point is not to blame those who have misdiagnosed difficult-presenting diseases as mental health conditions. Instead, I want to highlight the point that women experience these misdiagnoses far more often than men and that there is a biased reason behind this.

As we will delve deeper into in later articles, women carry harmful perceptions doctors may use against them, such as having a low pain tolerance or fabricating pain. These stereotypes can change how some providers approach a female patient. Instead of digging past the premade notions to find the real problem, they may be inclined to slap a mental health referral in her hand and tell her, “it’s just anxiety.”

Next Article in This Series: "It's My Appointment, Not His": The Common Problem Women Find When Bringing a Male Companion to Their Appointments