Not Just a Tale of the Times: The Gender Bias Seen Today in Our Healthcare System

If you have a story you want to share, contact us at [email protected]. We'd love to hear from you! 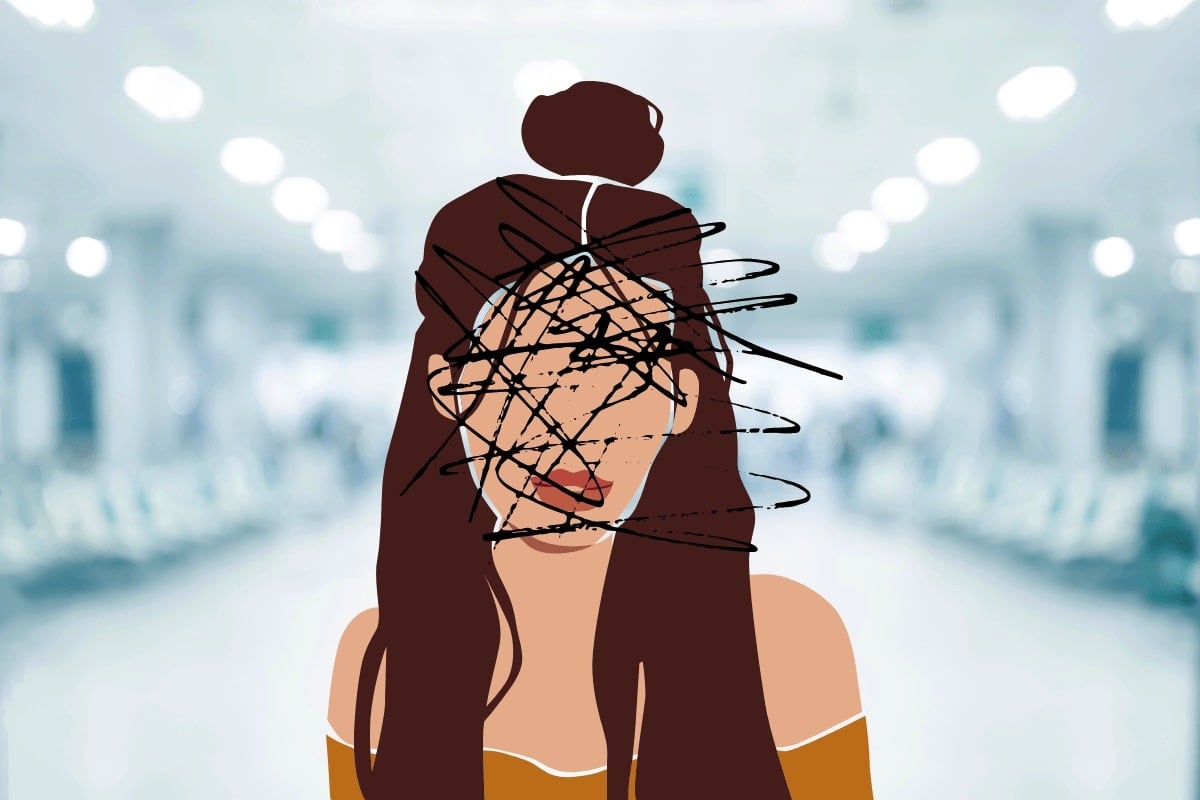 Navigating the healthcare system is not easy. It's confusing, frustrating, and built in a way that can let down doctors just as much as it lets down their patients. It’s even more difficult for people of color, women or non-binary genders, and those of low socioeconomic status. The hurdles are taller as stereotypes and discrimination wiggle their way into the cracks of hospitals and clinics everywhere.

If you're a woman who frequently navigates the healthcare system, you've undoubtedly heard a couple of these phrases:

"It's just stress." "It's because you're a mother." "Can you fetch me a cup of coffee?" "It's nothing to be worried about." "Nurse, can you fluff my pillow?"

And yes, I know you're probably wondering, "That doesn't seem too bad." But in the right situation, these subtle phrases are full of undermining subtext and harmful prejudice.

For example, a study from 2019 found that out of 4000 British citizens, only 5% pictured their doctor as a female, and 63% assumed their nurse would be a woman. Now imagine a patient saying, "Nurse, can you fluff my pillow?" to a female doctor with 12 years of schooling and 30 years of experience under her belt. You may start to see the picture I'm trying to paint.

Studies like that began my fascination with the topic. It started as some offhanded reading in my free time– and later evolved into hours of listening to women share their experiences and sifting through weeks of research. The more I delved into the topic, the more the stories and research complemented one another. I felt as if I was watching the same movie over again with different characters. It seemed these problems weren't just one-off situations but, instead, common themes. 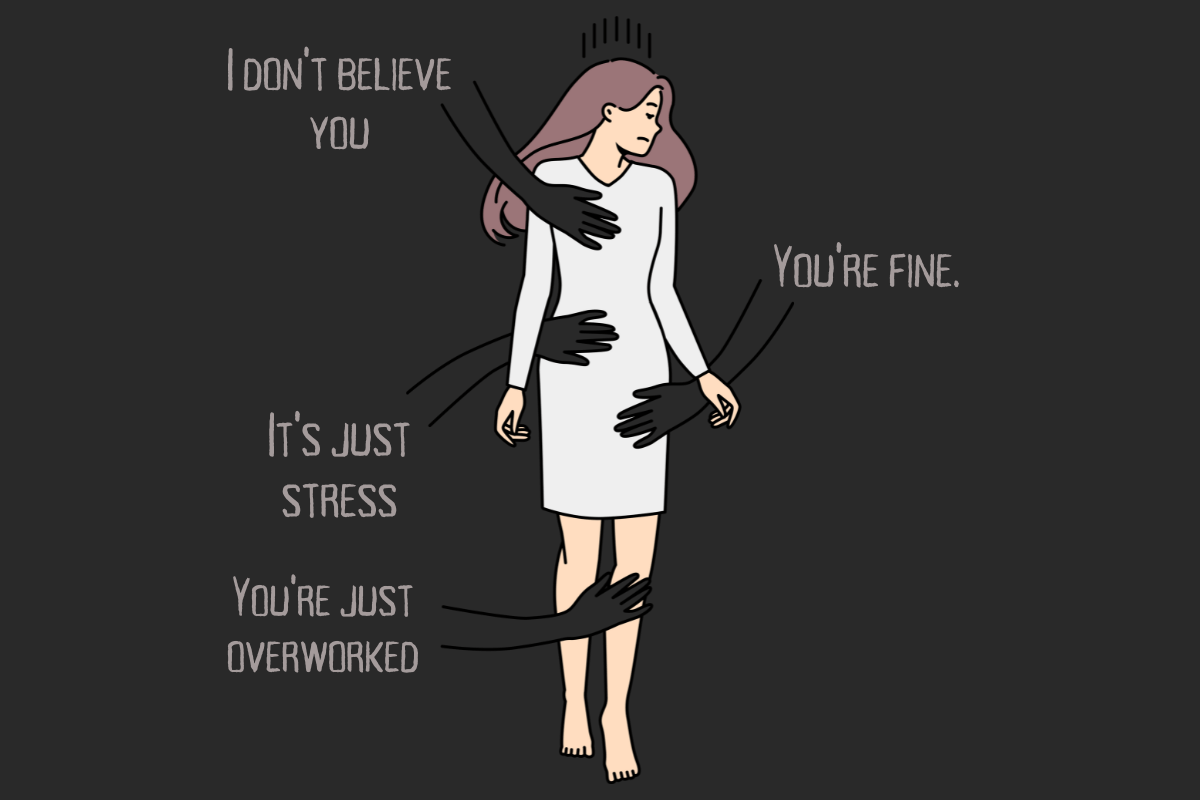 However, even with these specific patterns, one part of the story didn't stay consistent: the perpetrator. It could be an older male radiologist, a younger female therapist, or a middle-aged male patient. There was little consistency. Women experienced these stories with patients, surgeons, nurses, therapists, and more.

As sad as it was, it seemed this problem was less a tale of the times or a mindset of a specific demographic and, instead, the result of stereotypes and prejudice that had become deeply ingrained in the healthcare system itself.

As I wrote draft after draft on this topic, I found it nearly impossible to compress all of these powerful stories and research into one readable article. So, I decided to ultimately make this a series, with each article drawing to light a specific issue women face in the healthcare system.

The different issues covered in these articles will be as follows:

Gender bias affects women's relationships, careers, and more, but don't let it affect your health. Understanding the bias you may face because of your gender can help you better avoid it. My hope is that by the end of this series, you will not only understand the harm those common phrases cause, but you will find the confidence to confront them. So, when the time comes, you'll be able to say, "it's not just stress."

Next Article in This Series: "It's Just Anxiety": The Scapegoat Women Often Face When Searching for a Diagnosis